Our practice is informed by Early Years Learning Framework (EYLF) and the Victorian Early Years Learning and Development Framework (VEYLDF). We are committed to providing high quality early childhood education and care in a co-operative, nurturing, community focused environment by collaborating and building partnerships with families.

We are proud to have been awarded “Exceeding Expectations” rating across all 7 areas of Rating and Assessment.

The Centre in its current form, was established as a not for profit community cooperative in 1989. The origins of the Centre, however, go back as far as 1925, when a kiosk was first erected on the current site. By 1943, midway through World War Two, that kiosk had grown into an integral part of the local community providing amongst other services, family care and maternal child health care. These two services, were essential, to the large number of local mum’s and children who were without the support of their husbands and fathers at that time.
In 1989 a restructure of the Community Centre was completed and since then the Fawkner Park Children’s Centre Co-operative, the South Yarra Maternal and Child Health Centre, the South Yarra Senior Citizen’s Centre and the Tennis Centre have all utilised the building and its surrounds. The Centre underwent an expansion that was completed in 2010. The expansion increased the number of places for children aged three and under by approximately 50%. The new extension was officially opened by the Lord Mayor at the Centre’s 21st birthday celebration in October 2010.
The extension of the Centre was funded by a combination of fundraising and significant contributions from the Melbourne City Council and the Department of Education and Training.

– All rooms have access to an outdoor all-weather area plus a large outdoor garden. There is a range of outdoor equipment arranged in dedicated garden play areas depending on the Room age group.
– There is a shared foyer where children enjoy music, games and programme enrichment activities.
– Regular excursions are made to Fawkner Park for all children, with parents and friends welcome to volunteer to help out.

The Centre is a cooperative with a parent committee of management. The Committee of Management is the approved provider for the Centre. The Association is a not-for-profit incorporated organisation responsible for managing the business of the Centre. Any surplus funds are redirected back into the Centre. All families are required to have membership in order to use the service. The cost is $1 per share, per parent, with a maximum of two shares per family. Cooperative membership has its privileges, in that siblings receive priority over the general waiting list. It also has its responsibilities. Parent ideas and involvement are an essential part of the Centre’s operation, and members are expected to: 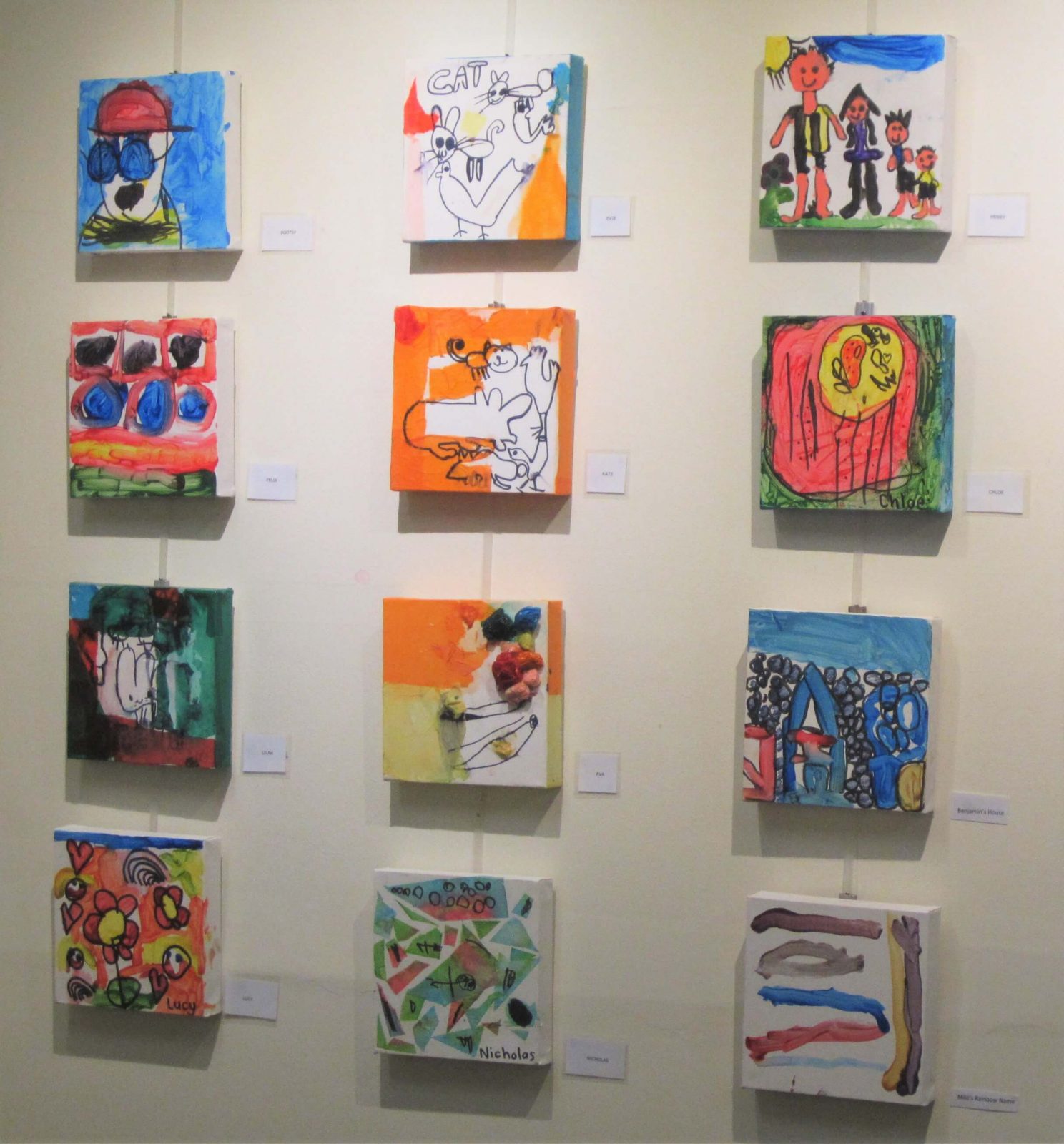